Since 1988, Valderrama has been considered the number one course in Continental Europe, and it is included in all rankings of the 100 best courses in the world.

It is par-71, measuring 6.390 metres from the “Championship Tees”. Its paths are considered the best in Europe (and in the world) by experts and professional players. It is not an easy course because it needs great precision and strategy to play successfully. 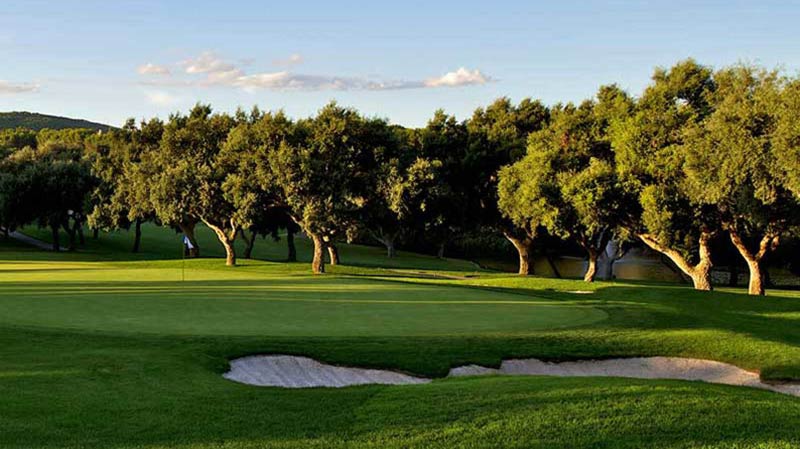 The course was renamed “Valderrama”, the name of the property on which it stood. 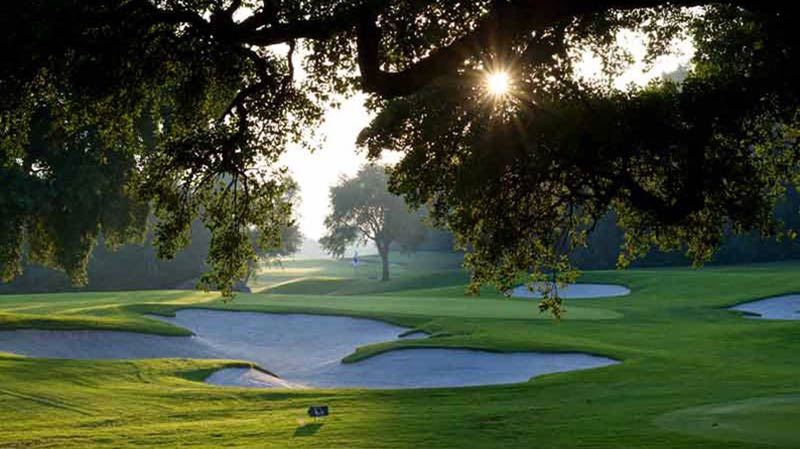 0
THE ARUSHA HOTEL Constructed in 1900, it was bought by a coffee grower named Kenon Painter in 1927. The Arusha hotel is found among lush...